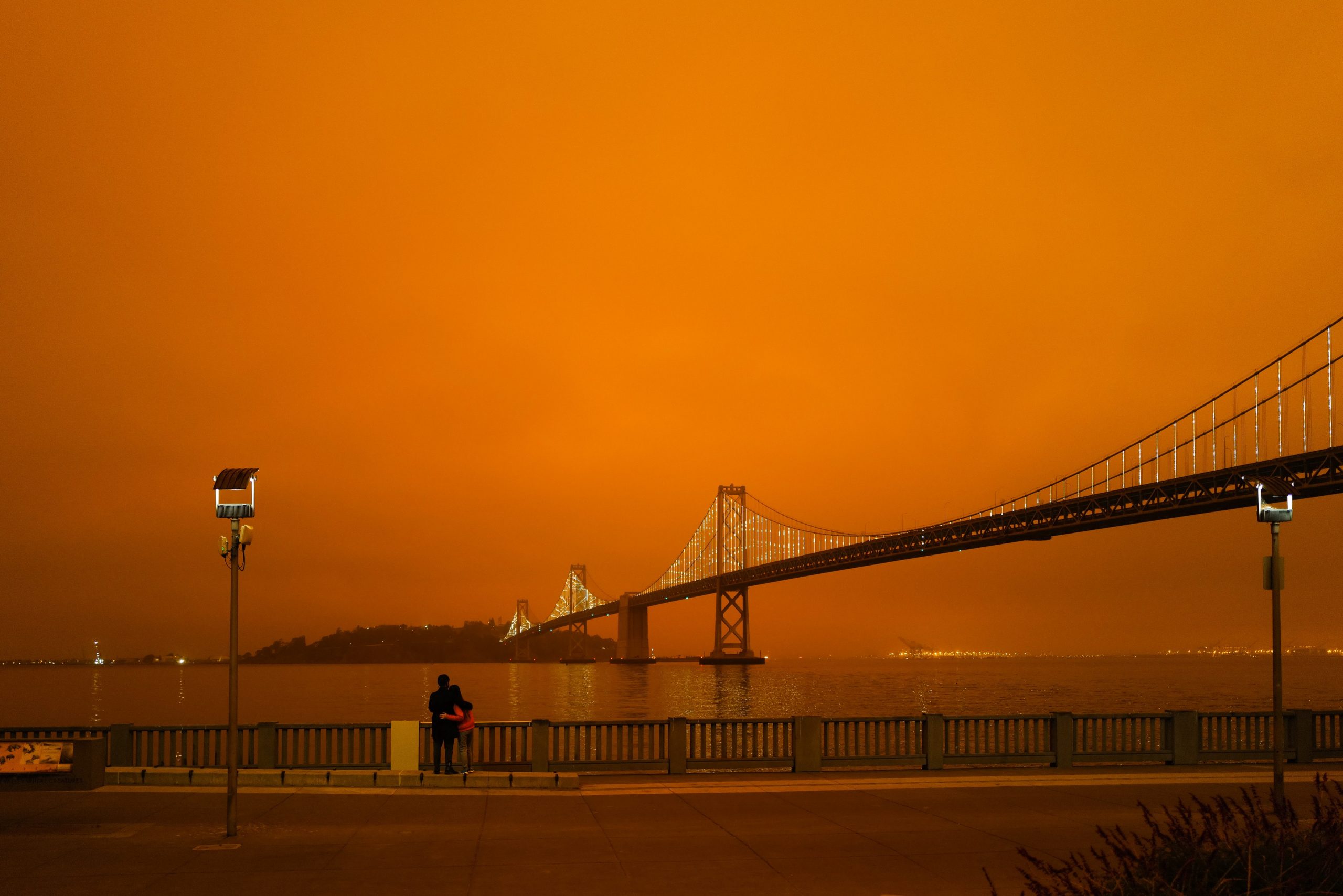 How did Reuters Fact Check this Claim?

Reuters determines that the global temperature map in the tweet comes from a reliable source, but that there are multiple analysis mistakes in the tweet. To further investigate, Reuters consults the climatologist, Sean Birkel, who codes and maintains this map tool. After further understanding how the map tool works, and how to interpret what it shows, Reuters determined that this tweet was misleading in that it wrongly interprets the meaning of what the map shows.

As concluded by Reuters Fact Check, the map was from a credible source, yet being misinterpreted by the person who tweeted about it. If you were consuming this content in real time, this would bring us to the F & T steps from the SIFT method:

One scientific source of global temperature data comes from NASA. NASA published a credible news piece that answers some of the following questions about 2021 being the 6th warmest year on record:

The purpose of the article is clearly to help readers understand that NASA’s methods of recording the data is reliable, accurate, and trustworthy. They are transparent about how the data is collected, and how they “check their work” against the findings of other institutions. Unlike media such as the tweet claiming that climate change is a hoax, NASA doesn’t use tactics of preying on people’s emotions with the intent to manipulate people by using emotionally charged vocabulary.

Can Opinion Pieces be Credible, Too?

Spreading misinformation is becoming more harmful as distinguishing fact from fiction becomes harder in the growing sea of media; however, climate change misinformation can easily be debunked given the numerous credible sources there are to fact check claims with. Navigating climate change claims is much more straightforward than navigating climate change opinions, though, because opinions are based on values and beliefs. What makes an opinion piece credible and trustworthy?

This piece, for example, is a collection of letters to the editor about why we need to act now, what we can do given the current state of the climate, and what we need to change in order to prevent things from getting worse. The writers are expressing their concerns and opinions that are based on climate change facts, not spreading misinformation.