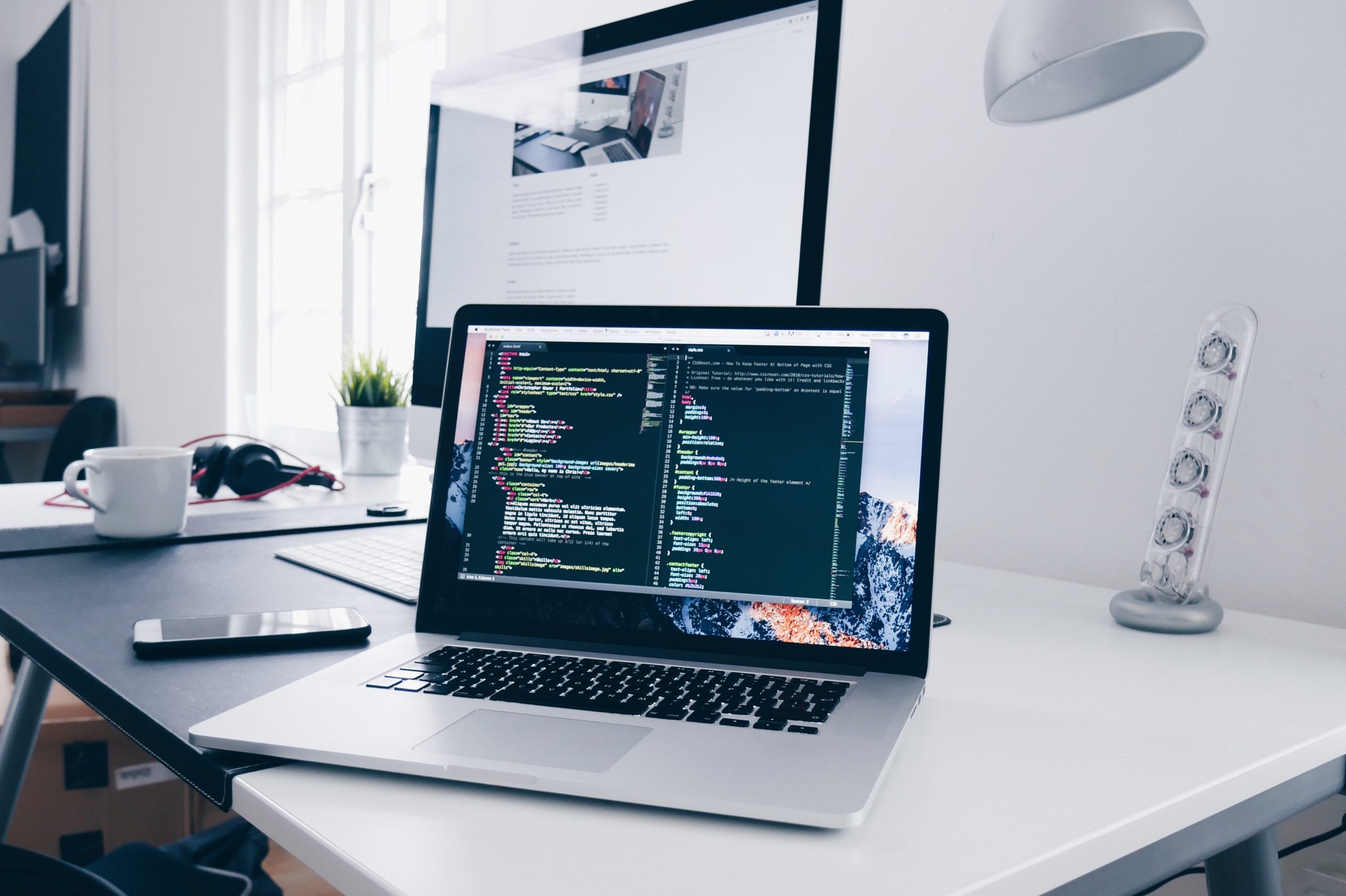 After googling and talking to Divi support over the span of two weeks, I finally figured out how to display the featured image captions for WordPress.org blog posts — specifically if you’re using the Divi theme builder that lets you create templates with dynamic content and such.

Then I tried this tutorial from Divi Mundo that suggests editing the single.php file; however, Divi Support kindly let me know that the single.php file was not in use for my website because I’m using the Divi theme builder templates that I made (pictured above).

Divi support directed me to this WordPress Stack Exchange thread that ultimately formed the basis of my solution; however, I had to make some tweaks to their code. The code they provided generated the featured image, the caption, and linked the caption to the media file link.

I didn’t want my captions to link to the media file page for the featured images, so I replaced the A tag <a></a> with the P tag <p></p> and removed the lines of code related to the file page link. I also didn’t want the captions to be formatted as the regular paragraph text from my theme, so I changed the font size and color directly in the PHP function.

Here is the code that I ended up with: